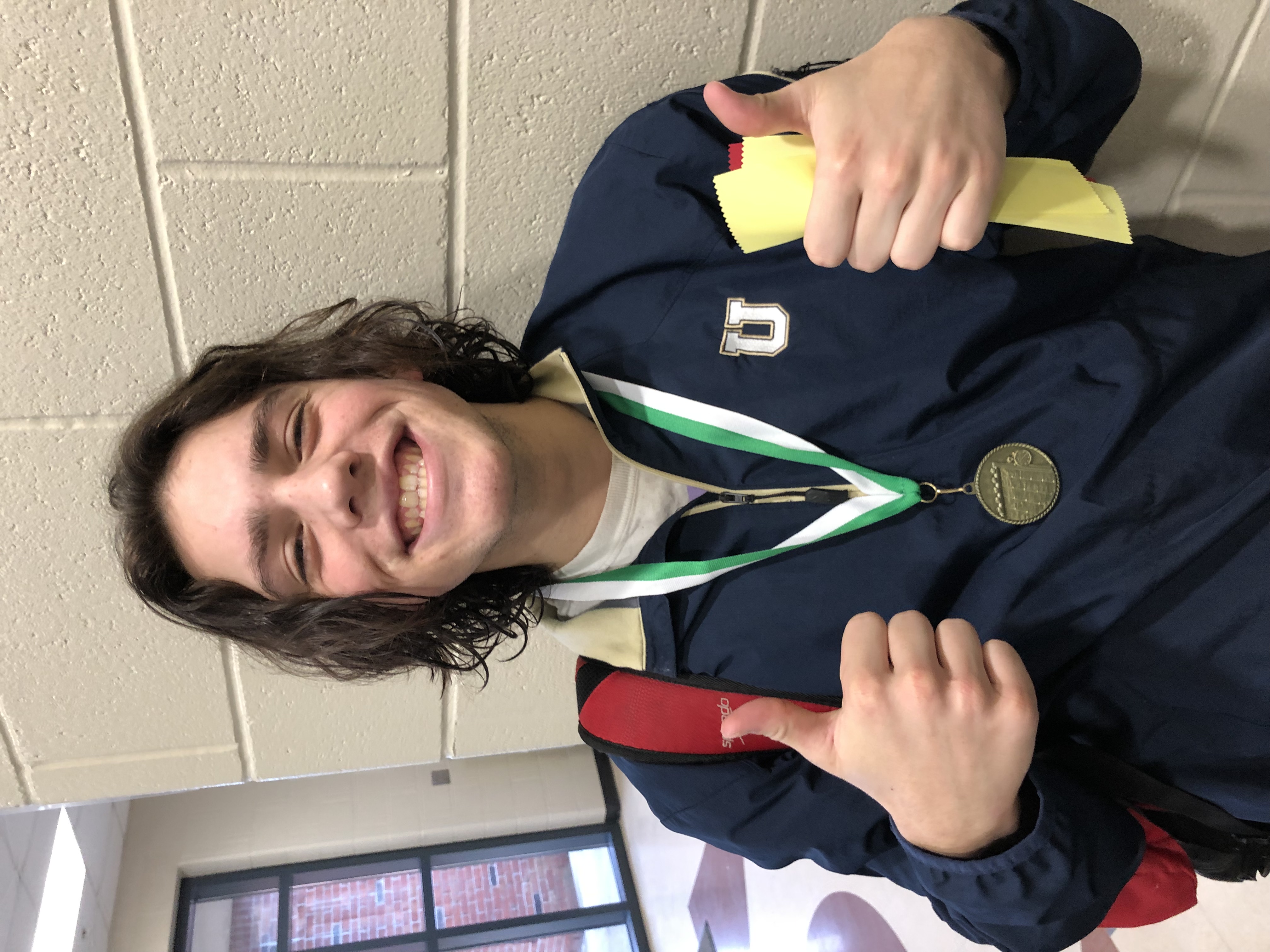 Even with some swimmers feeling under the weather and exams looming, the Trailblazers performed exceedingly well at the Eagle Invitational at Zionsville High School. The boys scored points in every event for the first time!

The Trailblazers next competition will be the PAAC meet at Ball State University on Saturday, January 5th.