University High School is excited to announce two new head coaches that will join the Trailblazers in fall 2021 season. 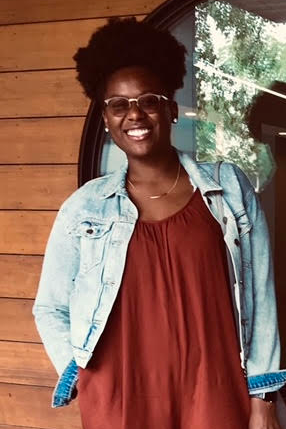 “I was a hitter and played various front row positions, mainly middle blocker,” said Franklin of her role on the Trailblazers volleyball team. “During my volleyball career, I had the privilege of receiving awards for mental attitude (2012 & 2013), career achievement (2014), and most outstanding player (2014).”

Franklin attended Purdue University and graduated with a bachelor’s degree in May 2019.

“The moment I learned of the volleyball head coach position, I was overwhelmed with excitement at the possibility of returning to my old stomping grounds,” said Franklin. “My priorities as a coach are to develop strong young women through the outlet of this very diverse game, demonstrating self-awareness and confidence through the avenues of communication and team building. Volleyball teaches discipline, life skills, and a platform to learn your voice. I hope the athletes that progress through the program gain those life skills that I continue to grow and use each day.” 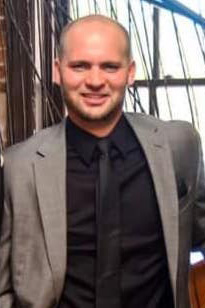 The Trailblazers are also excited to welcome Alex Baumgart as head coach of the boys soccer program.

Baumgart joins the Trailblazers most recently from Park Tudor School, where he has coached the last six seasons. He has also coached for Indiana Fire Juniors (a club soccer program) for five years. When not coaching, he works as a Head Coach/Trainer at Eat the Frog Fitness in Zionsville.

“I am excited to see this sense of community that everyone keeps talking about with University,” said Baumgart. “That will really work well with the overall team chemistry and morale of the group if everyone buys in, and I know how powerful a team can be if everyone believes in the common goal.”

A Central Indiana native, Baumgart attended Brebeuf Jesuit Preparatory School and played soccer there. He attended Xavier University and was a student-athlete there. Upon his graduation, he returned to Central Indiana because he loves the area.

“I’m eager to meet the athletes at University,” he added. “As this is my first year with the program, I’m curious on their goals as a group and what they want their high school experience with sports to entail. From there, I can help facilitate to get them where they’re looking to go on and off the field.”

Please join us in welcoming Coach Jada Franklin and Coach Alex Baumgart to the Trailblazers! We look forward to the fall season!