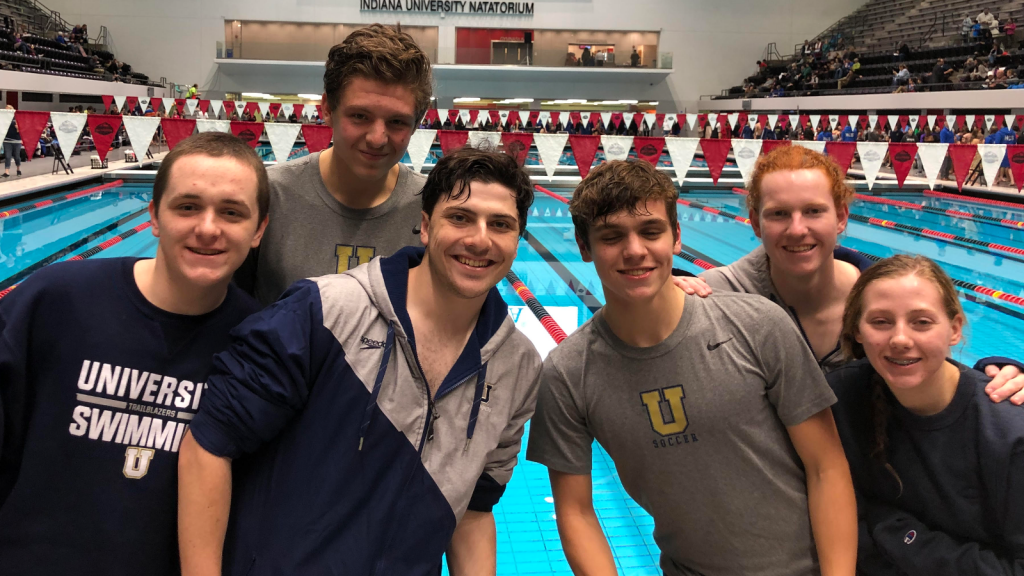 Coach Syd Lindblom offered up the following highlights of the meet:

Top 12 scored in each event, so that means points were earned by the following:

Additionally, there were plenty of other best times and landmarks set!

Congratulations to these Trailblazers!